The Temecula Valley Woman's Club was chartered in 1980, and incorporated in 1982.

The General Federation of Women's Clubs (GFWC) was formed in 1890, and it is the largest and oldest organization of volunteer women in the world, with a membership of over a million worldwide. Members range from teenagers to retired persons. 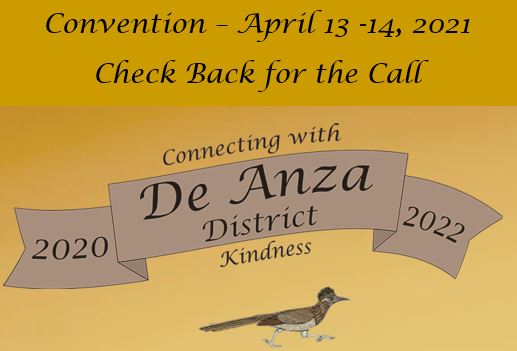 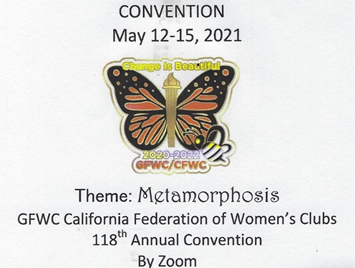 Visit these websites to learn more about these fabulous organizations: